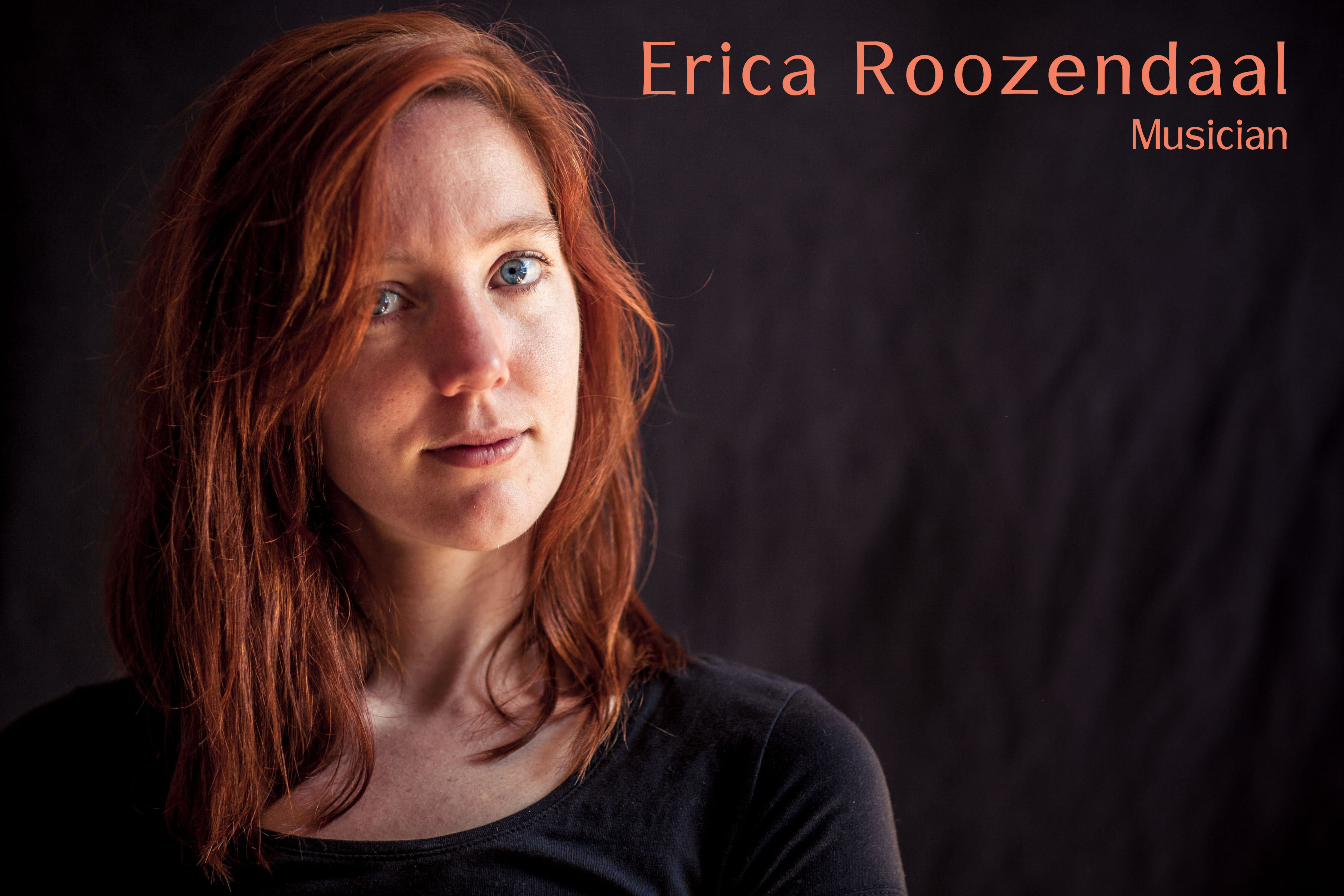 Around the age of 10, I realized that I wanted to be a musician. It wasn’t necessarily the accordion which draw my attention – even though this was the instrument I studied at that time. My biggest joy was writing my own songs, soundscapes, and learning to play all the music I heard and found in libraries and later on the internet. It wasn’t until I heard Musorgskys Pictures at an Exhibition played on two accordions, when I fell in love with the sound and all the possibilities of the accordion.

I studied at the Royal Danish Academy of Music with James Crabb where I completed both my bachelor and master degree. Afterwards I continued my studies at the Norwegian academy of music in Oslo with Frode Haltli.

During my studies I developed a big interest in new music. Collaborations with composers resulted in numerous new solo works and chamber works.  Established links with composers such as Hafdis Bjarnadottir, Farshid Samandari and Igor Iofe enabled a path for me to explore adventurous new ways of approaching the accordion.

Next to an interest in contemporary music,I have a great interest in folk music. I am part of The Klezmer Society, an ensemble dedicated to Klezmer and I am the founder of Roadrunner.  Furthermore I developed a programme in which early Dutch folk melodies intersect with contemporary works. Among other results, this project has led to my first solo album.  Arquitecturas del Silencio. 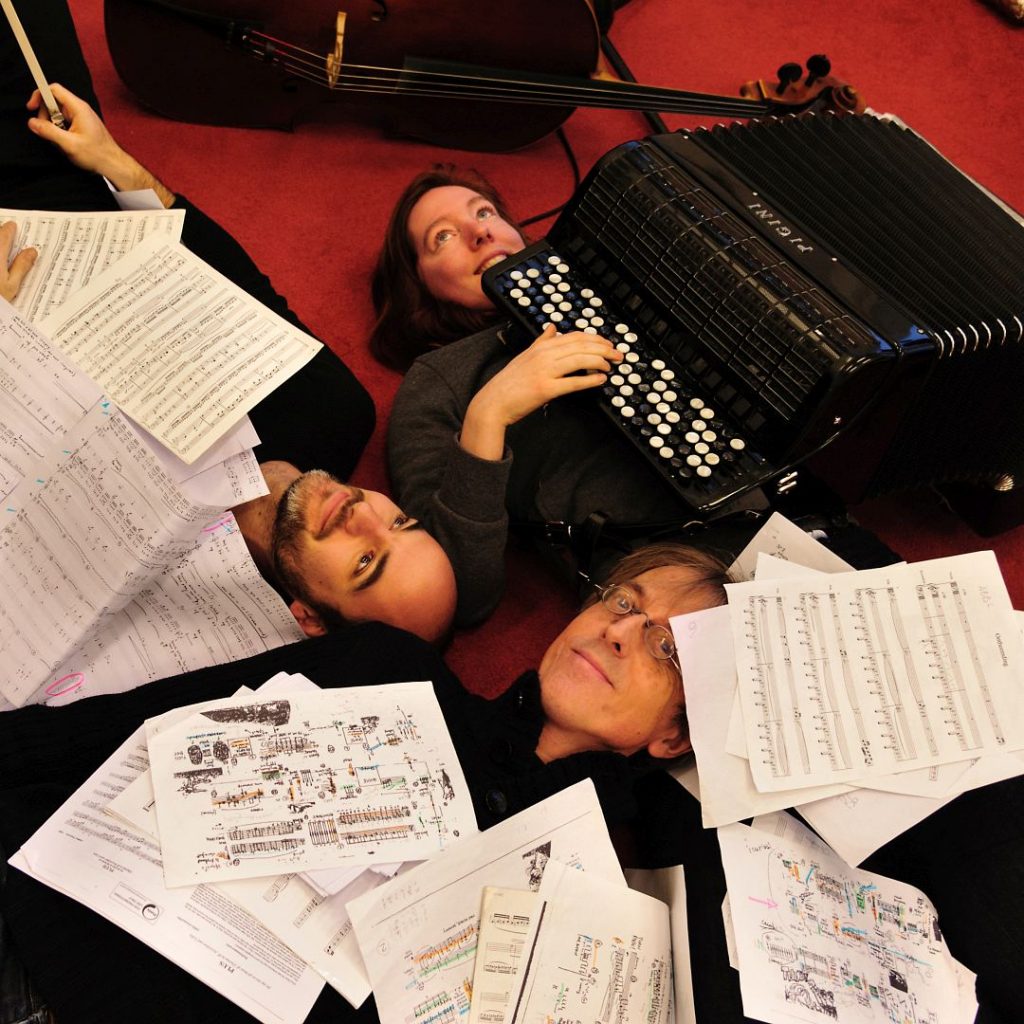 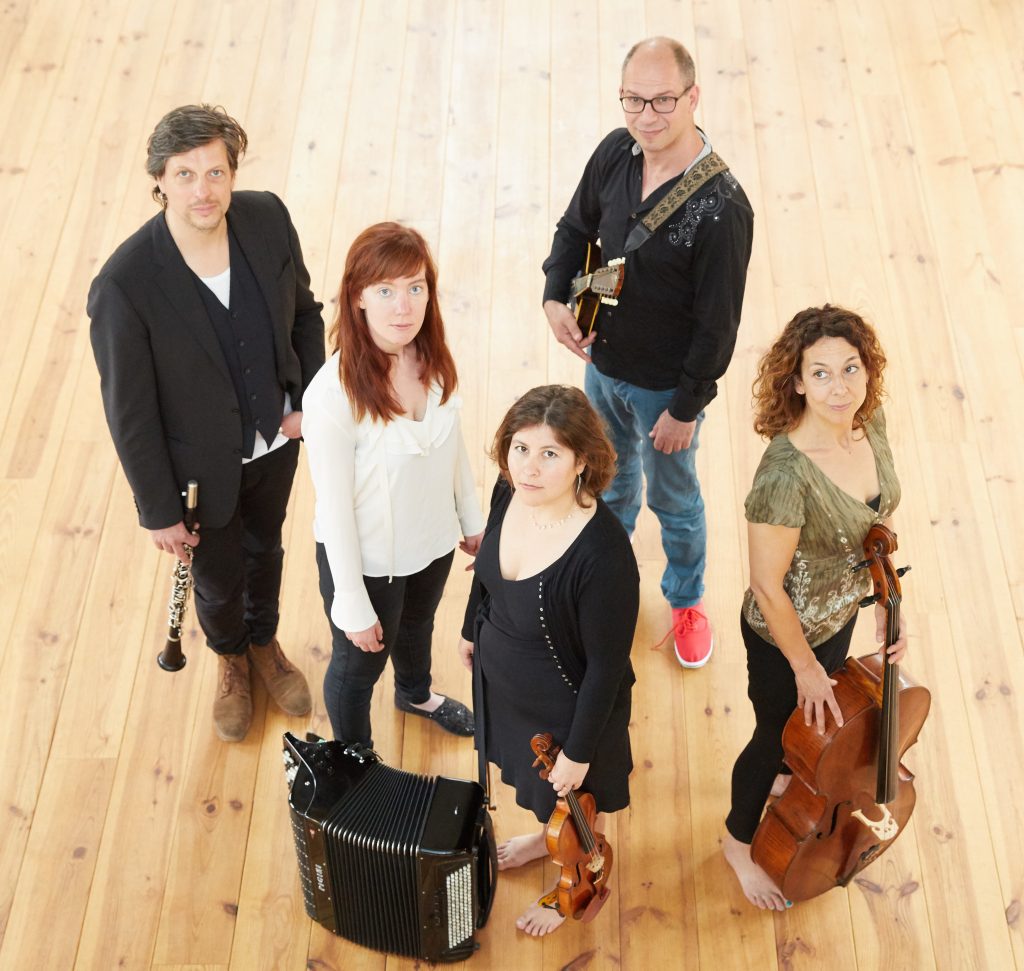 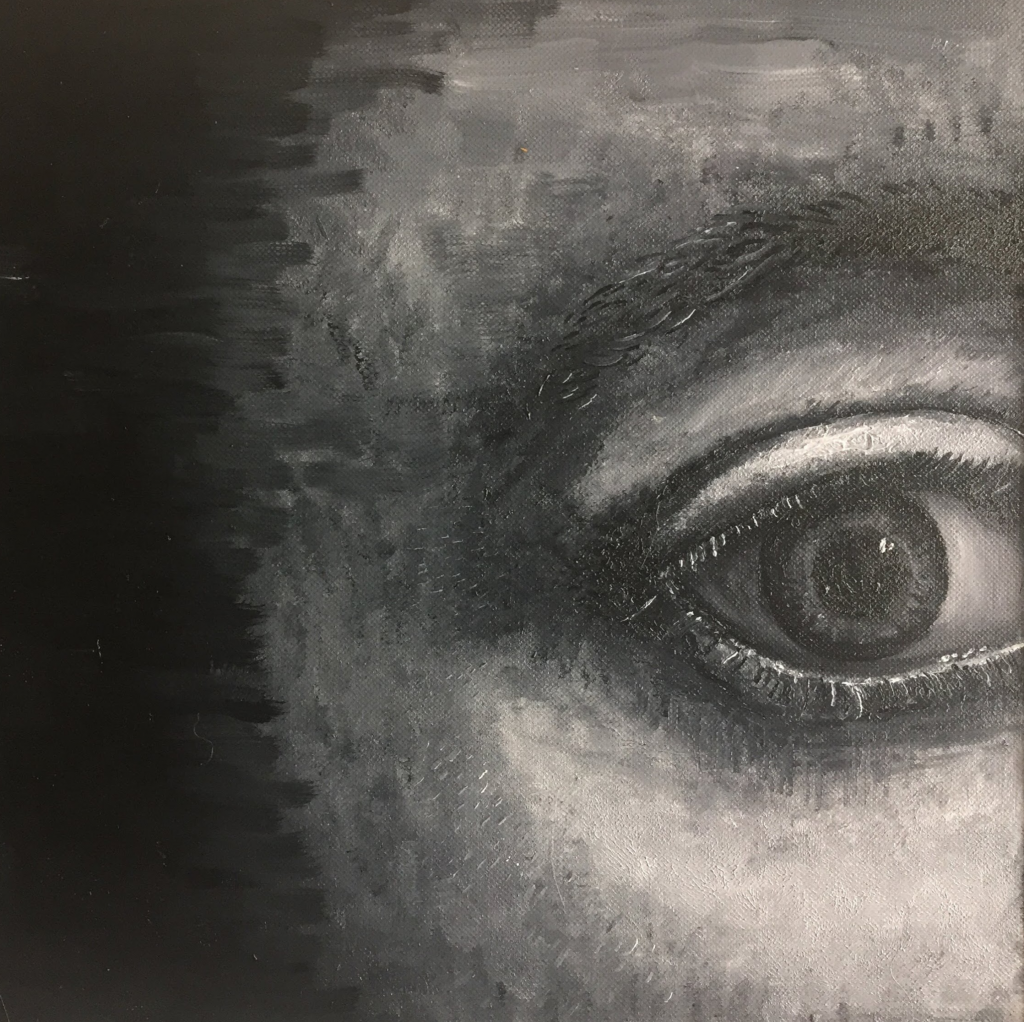 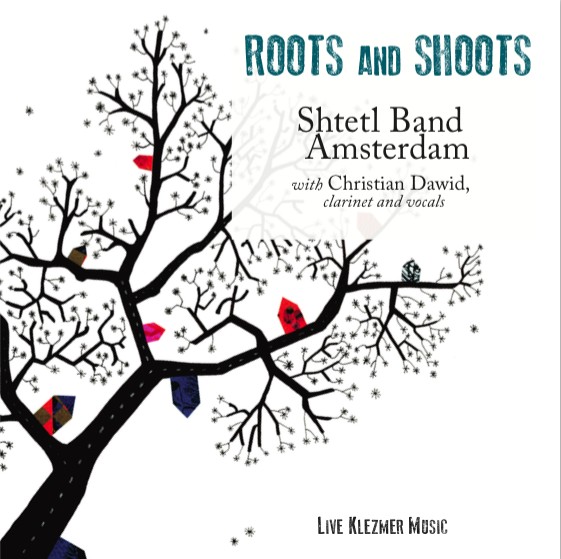 Music by the wonderful composer Hafdís Bjarnadóttir. I perform on two tracks: Manúdans and Hundur. Hafdís has a playful, versatile and creative way of writing and playing. Order here. 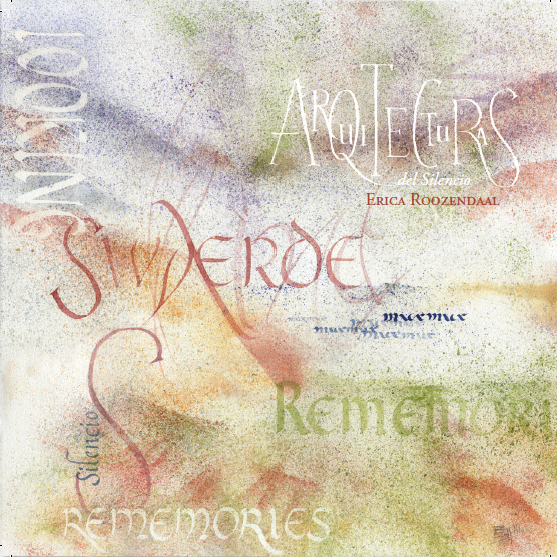 My first solo album! A personal project with some of my favorite contemporary works, improvised music and Dutch folk music from the 16th and 17th century. Order here

For questions, remarks or bookings, please contact me by email:
ericaroozendaal @ gmail.com
Subscribe to my newsletter over here.